Have you ever seen a man so perfect, that even his shortcomings can be ignored almost completely? A man so beautiful, that you consider them a modern Adonis? A man so charming, that you were smitten the second you laid eyes on him? To me, that man is Mark Wahlberg. 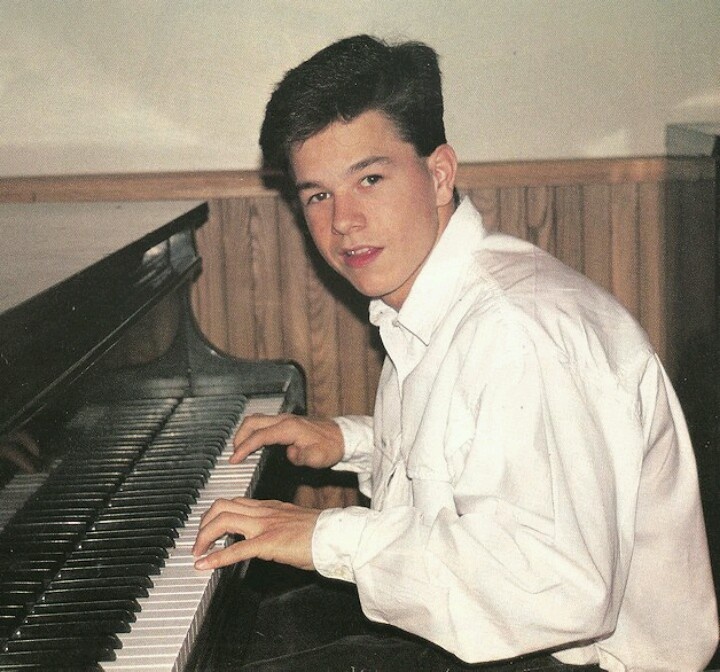 Mark Wahlberg was released on the planet Earth in the year 1971, developed by Alma Wahlberg and published by Donald Wahlberg. He grew up with a number of brothers and sisters who all kinda look like defected Mark Wahlbergs. I guess Alma and Donny kinda stopped when they realized they created perfection itself.

Mark’s early life is kind of slow I’d say. It has some pacing issues and it doesn’t really portray him in a very positive light. You kinda just ignore the first couple of years until you get to Chapter 1990: The Funky Bunch. This is when our man Mark really started making waves as Marky Mark – which was his rapper name – he was a bodybuilding, rapping, video-game making, work-out video making God. Yeah,  that’s right. Not only was he a successful and beautiful rapper, he was in his very own video-game AND work-out video. If that doesn’t scream success, I don’t know what does.

Because of his god-like good looks and impossibly perfect physique, he even started modeling for Calvin Klein and had his own series of nutrition supplements called Marked.

In Chapter 1993, he started to act in movies and guess what? He was amazing at it. Duh.

Early in his film career, he starred in movies that garnered high praise such as Boogie Nights, Four Brothers, and many more. He was originally supposed to Linus in Ocean’s Eleven but that fucking bastard Mark Wahlberg looking like imposter Matt Damon stole the role. One of the most devastating betrayals in the story, I believe. 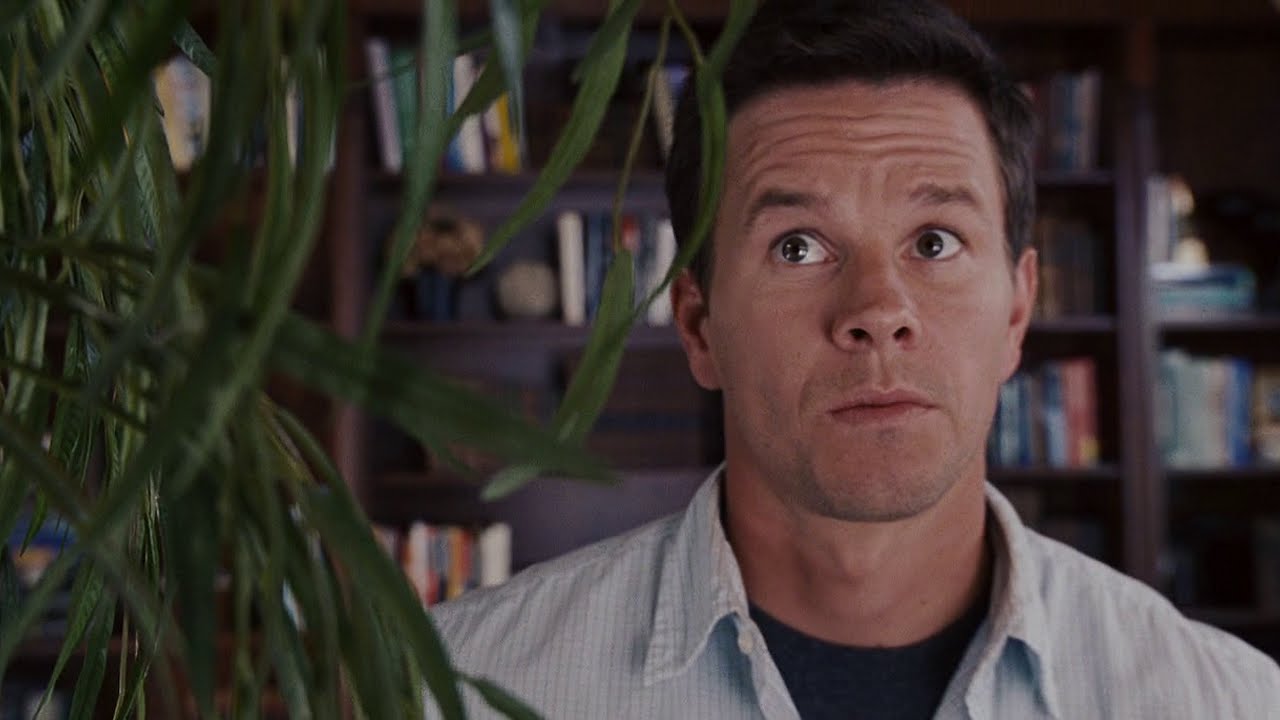 It goes on and on, with one or two minor hiccups here and there such as Ted and Ted 2. But along the way, he also was the lead actor in what I believe to be his crowning achievement: The Happening. Though it has garnered much hate from most people, I believe it his one of his best works. The passion and pure energy he exudes in this film is like no other.

Mark Wahlberg still gets major roles to play in films, even though he’s so late in the game and that is truly a testament as to how time itself cannot stop a literal god among men. Some of his recent works include Daddy’s Home and Daddy’s Home 2.

Besides movies he even has his own goddamn restaurant. He is truly one of the few charitable souls left on this Earth as he feeds the hungry with his famous Wahlburgers. You can’t get any better than food approved by God himself.

Did you know he had kids? Did you know that he felt generous enough to plant his seed into a woman and give birth to little Wahl-babies? I envy the woman he married for she has laid with the second coming of Christ himself. His children will lead this world to a new age.