Hey all! Recently we’ve been doing a little bit more content when it comes to music so I decided to take advantage of that and share some of the stuff I’ve been listening to! My playlist mainly consists of random songs I find in the Discover and Release Radar section of Spotify as well as other stuff I just happen to find. I listen to all kinds of music so I hope everyone finds something they’ll like. They’ll be metal, pop, rap, emo, shoegaze, and a whole lot of classics so check it out!

*The sizes of these list will always vary because let’s face it, you’re not gonna find a consistent number of bangers monthly. Also take note that I will go into detail about some songs while others I’ll just tell ya as little as possible because sometimes I don’t have a lot to say about a lot of songs.

This song was one of few that Sufjan wrote and performed for the film Call Me by Your Name. I movie I have yet to watch but god damn is this song sweet. I usually have mixed feelings about Sufjan since sometimes he just nails it so hard and sometimes his music seems lifeless and boring to me. This song is just chill and fun to listen to and gets you into a certain mood of romanticism and even sadness.

BROCKHAMPTON has been a role recently. Since this is the last album of the Saturation series they really went out on all of the songs in SATURATION III. This song definitely sticks cause of the fun beat with bouncy and catchy flow. Lyrics aside this is just a fun listen.

I’ve found a huge new appreciation for Drake after hating on him for no reason. Yea he has some goofy tracks that kinda suck but he also has tracks like these that show how fun and catchy his music can be. I recommend listening to this on the loudest, bassiest set of speakers or headphones you can get. And make sure to dance like you just popped a couple Xanax while you’re at it. 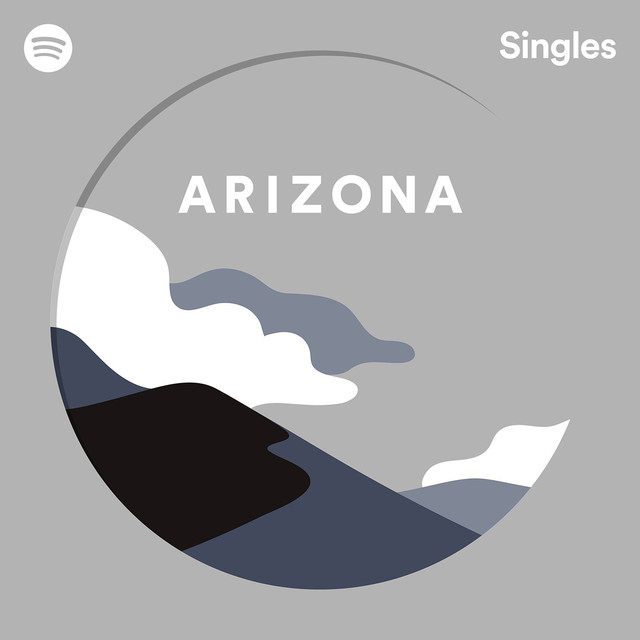 Speaking of Drake, I have to say Passionfruit is probably one of my favorite songs ever. I mean, it’s definitely my favorite Drake song and I think no one can replace that version. But this one performed by A R I Z O N A comes real damn close. It replaces Drakes chill delivery with passionate vocals and synthy instrumentation. And that’s enough to get me crazy hype.

Man this is a really fun song. It has some nice vocals and some really fun drums in the back which contrast that chilled out guitar that plays throughout. I think this songs about getting over someone or something like that. Either way it’s a nice little piece.

This song off of the new and remastered Twin Fantasy album just has a really addictive vibe to it. Will Toledo’s lyricism is always fun and interesting but what I love more is how messy everything off of this new remastered album comes off. It’s kind of like a controlled chaos kinda situation where everything sounds like a mess but if you listen hard enough there’s some interesting stuff going on in the back. 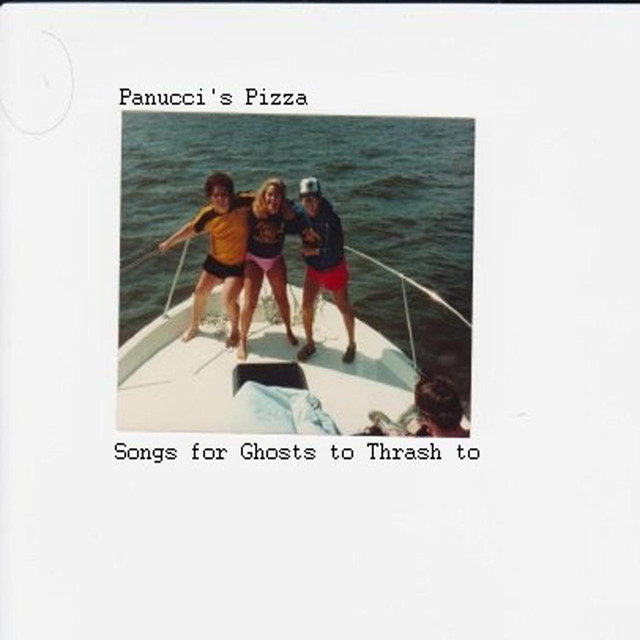 Now this is an emo jam I can get behind. Full of self hatred and a lead singer with a whiny voice this song has it all. The lyrics are also pretty nice too. It’s about like a toxic person (The lead singer) just apologising about some gay shit. I believe there’s two versions of the song and I listen to the acoustic version since that’s just a lot nicer to me.

And that’s about it! Tune in next month for some new music and me going on about stuff you don’t care about!