E3 is just around the corner and that means that I’m about to either jump through the roof with excitement or be so let down that I consider quit gaming forever. So here is my list of what I expect to see at this years E3 ultimately setting myself up for disappointment. So without further ado and in no particular order here we go!

1) Anything about the Resident Evil 2 REmake

How long has it been since we last heard about this thing huh? A year? Two years? Well after playing Resi 7 my confidence in Capcom handling the Resident Evil name was brought back. And now I just wanna see something, anything on this thing. I’m seriously hoping to at least see some footage and if we’re lucky maybe even a released date…

There has been quite a fair bit of buzz regarding Bloodborne 2, since Dark Souls has ended after its third installment. My favorite in the FromSoft Souls-Like games being Bloodborne. I would love to see the new things they can bring with the amazing setting the previous game had. I’m always down for some more cosmic horror stuffs.

……A boy can dream okay? Maybe one day Sony can stop being money hungry leeches and actually give us a feature that people actually want.

4) Ubisoft Having a Conference That Isn’t Cringey

I mean come on now, I’ve lost count at how many times I despised Ubisoft’s conference. Can’t they just show off their boring games and leave? 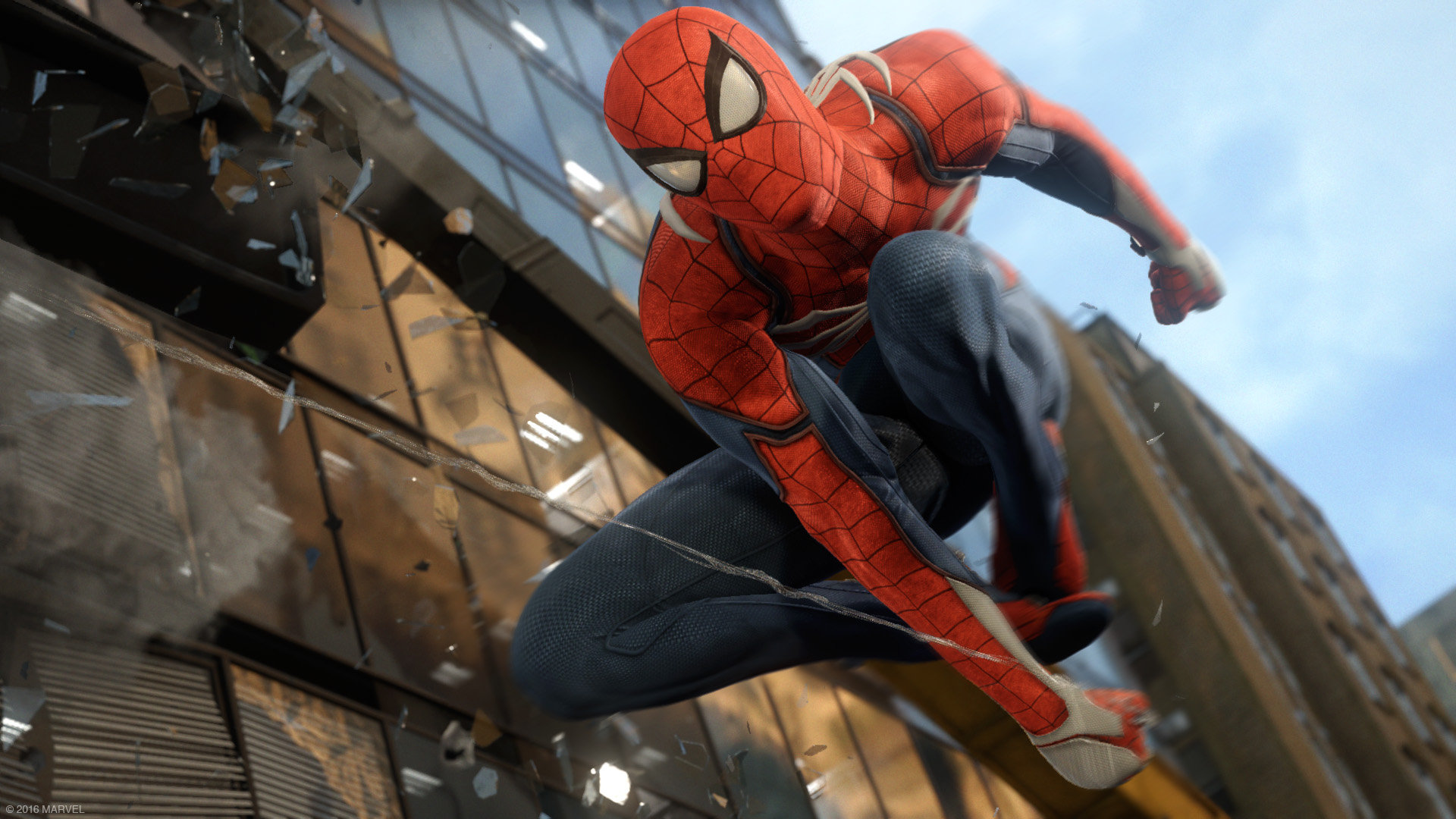 I’m not the biggest fan of Spider-Man but seeing Insomniac taking on a character like Spider-Man has certainly done more than pique my interest. I really wanna see how they’d handle web-swinging and combat. I’ve barely heard anything on it since the initial announcement so here’s hoping we get some big news.

NOMUUUURAAAAAA!!!! Can this guy ever get a game out on time? I’ve been waiting too damn long for this game and I need to know that it’s coming during my lifetime so I can at least rest with ease. Come on Squeenix, I needmy KH3.

Okay so Kojima confirmed that he isn’t going to be at E3 this year but screw it, that’s why this is a bonus. So if you haven’t heard about this, here’s a very rough and miss-informative rundown of what all this is. Basically a ton of people on 4Chan have been theorizing that Kojima actually never left Konami, and that Death Stranding is actually Silent Hills. And ALSO that the true MGSV will be announced soon as well. Do I believe it? No. Do I want it to be true. Yes. Though there has been some evidence that’s been hinting towards it. I think it’s very unlikely. If it were to happen Kojima shall forever be known as the ultimate ruse-master.

What are your somewhat unrealistic expectations for E3 this next week? Let us know!!