Welcome to Respawning’s Games Club! The purpose of this is to get a bunch of us together every Monday to allow us the chance to chat shit about whatever takes our fancy in the world of video games and discuss what we’re currently playing!

To get us excited for Final Fantasy Dissidia NT we talk about our fondest Final Fantasy memories… Old… New… It doesn’t matter! Time to get on our Chocobos and ride into our nostalgia! Kweh!

Final Fantasy is fresh in my mind as I’ve recently started Final Fantasy 7 for my first proper time, enjoying it so far. I’ve also been playing Kingdom Hearts (a lot) so I’m trying hard to think of OTHER Final Fantasy moments. Most of my FF nostalgia comes from X as this was my jam when i was a wee lad and it was the shit! 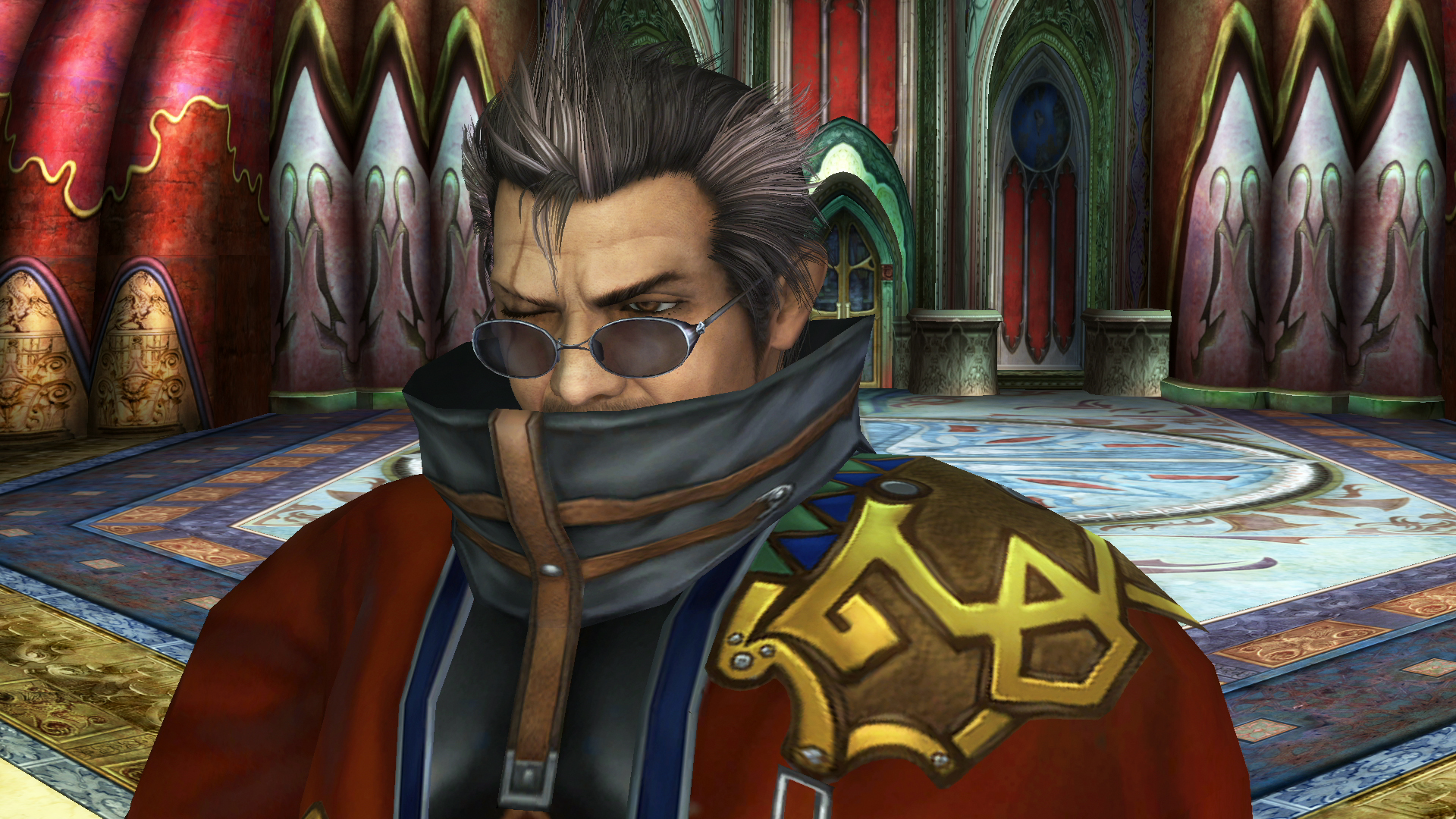 Auron’s first entrance is big one for me, I’ll always remember the first time i saw that badass, knowing he’d be my rock for many hours to come. Plus you get to see Anima for the first time, big boi! I also loved getting to the plains of eternity in Final Fantasy 13 as I really enjoyed having such a big open space to explore. 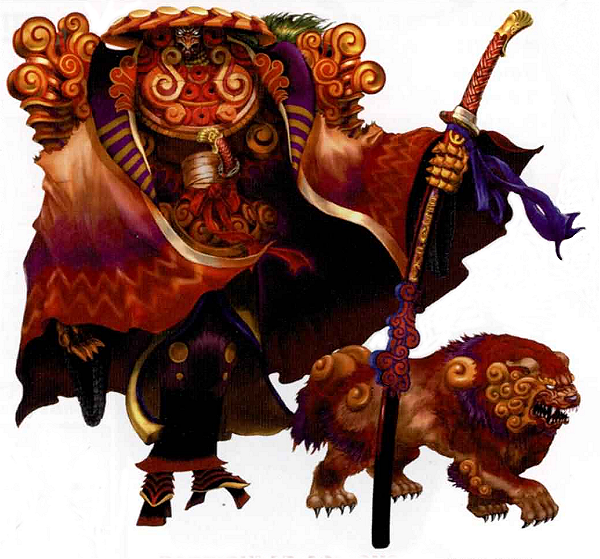 I used to watch Final Fantasy X being played by my older brother so much man. Like so much, if there is one piece of game music that would be burned into my head forever it would be the battle theme for that game. I’ve always been more of an observer for the franchise since I’ve only played X and XV and a whole lot of spin offs and I gotta say as much as I adore X and XV the spin offs are the games I’ve played the most, namely Theatrhythm Final Fantasy and both Dissidia games on the PSP. It’s a shame that the latest Dissidia is such a disappointment to me after playing the beta since I played each of the originals at least over a 200 hours. I think the music of the franchise will always be my favorite though, especially from X. XIII has some absolute bangers as well as XV and a whole lot other but X will always have the best OST mainly because of Seymours Theme. Another fond memory of mine used to be begging my brother to use summons in FFX because I thought they were just so fucking cool. Especially Bahamut and Yojimbo. That shit’s always rad.

Time for the controversial part of this club… For me, the most memorable and iconic moment for me getting into Final Fantasy as a young teen was the entirety of Caius Ballad’s story in Final Fantasy XIII-2; everything from the way he was designed, to his protection of Etro, his numerous boss fights and his voice acting, my god his voice acting – Regardless to say I had a throbbing man-crush on Caius for the better part of a few years – His iconic battle theme, Heart of Chaos, still sits number 1 on my gaming OST playlist, and I still often rewatch the final battle against him in Valhalla just out of nostalgia.

Here’s that theme, by the way.

I’ve been grinding my way through the FINAL FANTASY franchise since I was eight years old, each one has come with fantastic memories complete with epic wins and soul-crushing loses.

The most recent memory comes with FINAL FANTASY XV. While my feelings on the game are still a little mixed, I have thoroughly enjoyed the journey. It took me just over thirty hours to reach the end of the game, Noctis has lost his love, collected all royal arms and defeated Ardyn. At this point, I found the ending to be a little underwhelming as I predicted early on that Noctis would have to sacrifice his life to restore the light.

I sat there watching the credits, eagerly awaiting something. The epilogue cut scene plays where the team has made camp for their last time before the final encounter. One short sentence was enough to set me off, “You guys, are the best.” I began weeping like the man-child that I am.

The reason why this memory is so ingrained, I completed FINAL FANTASY XV over two days when the game was originally released. One week later, my girlfriend played through and finally completed the story. The two of us sitting there in tears.