12/10 Games Club: Best additions to the Call Of Duty Franchise!

Call Of Duty: Black Ops IIII is here, and with it comes the full release of the hugely anticipated Blackout mode! To celebrate, we take a look at our favourite additions to the COD Franchise over the years!

I’ve always, ALWAYS supported the idea of a futuristic Call of Duty is it meant that it would spice up the gameplay and every time the games come out fairly decent they are then ruined by microtransactions and other nonsense. It happened to Advanced Warfare, it happened to Infinite Warfare and sadly it happened to my second favorite Call of Duty… Black Ops III.

But complaining aside I think that the most criminal thing that happened to this beautiful game was the removal of the G-Slide. A glitch essentially which allowed people to use up their entire boost gauge to perform a slide that covered a large distance at a high speed. It wasn’t easy to pull of either so it was a risk/reward kinda thing. With something that cool being in the game by mistake, it would only make sense to keep it in right? Nope, they canned it as soon as possible and removed a mechanic that was essentially just a cool skill based movement option in favor of… nothing. Happy accidents happen all the time, without them we wouldn’t have such things as Devil May Cry or the entirety of the multiplayer experience of Halo 2. You know, a game that embraced its glitches to allow players to have an advantage over others if they had enough practice. One of the greatest things in recent years to happen to CoD. Taken from us, way too soon.

Black Ops I. A Classic, eh?

Call of Duty: Black Ops has the honour of having the series’ strongest story to date, standing among the greats like Wolfenstein: The New Order and Bioshock. A thrilling Cold-War, conspiracy-laden thriller film made into a fantastic military FPS, the campaign of Black Ops holds some of the series strongest characters in Woods, Mason, Reznov, Hudson, Weaver, and the triad of Dragovich, Kravchenko, and Steiner (Rivalled only by the likes of Soap and Price from ‘Modern Warfare’), some of the series best spectacles (Blowing up a Soviet rocket mid-launch is by far the coolest thing I’ve ever done in a Call of Duty game), and perhaps the best plot to ever grace the franchise, with genuinely thrilling drama and wrenching plot twists, all wrapped up in that badass ’60s charm.

What’s more, it took place during COD Multiplayer’s golden years, wedged between Modern Warfare 2 and 3, introducing the first inklings of a more varied custom class through the inclusion of perk-dependent clothing and equipment, introducing a slew of stable scorestreaks, and founded the strongest branch of the franchise that runs to this day.

And finally, it has perhaps the best original zombies experience of any game in the series- Kino Der Toten, ‘Five’, Ascension, Call of the Dead, Shangri-La, AND Moon all in the same game? You know for a fact that that’s the strongest core zombies experience yet, and whilst Black Ops II and III may have come close, their original maps are too hit-and-miss the compare to the hit-after-hit that was Black Ops I.

Just pick up the Zombie Chronicles DLC for Black Ops III if you and your buddies want a good time.

But the best thing that Black ops added?

The true peak of the franchise?

Dolphin Diving. Self-yeeting from a window to get the drop on an unsuspecting 12-year-old. Real boys know what’s up. 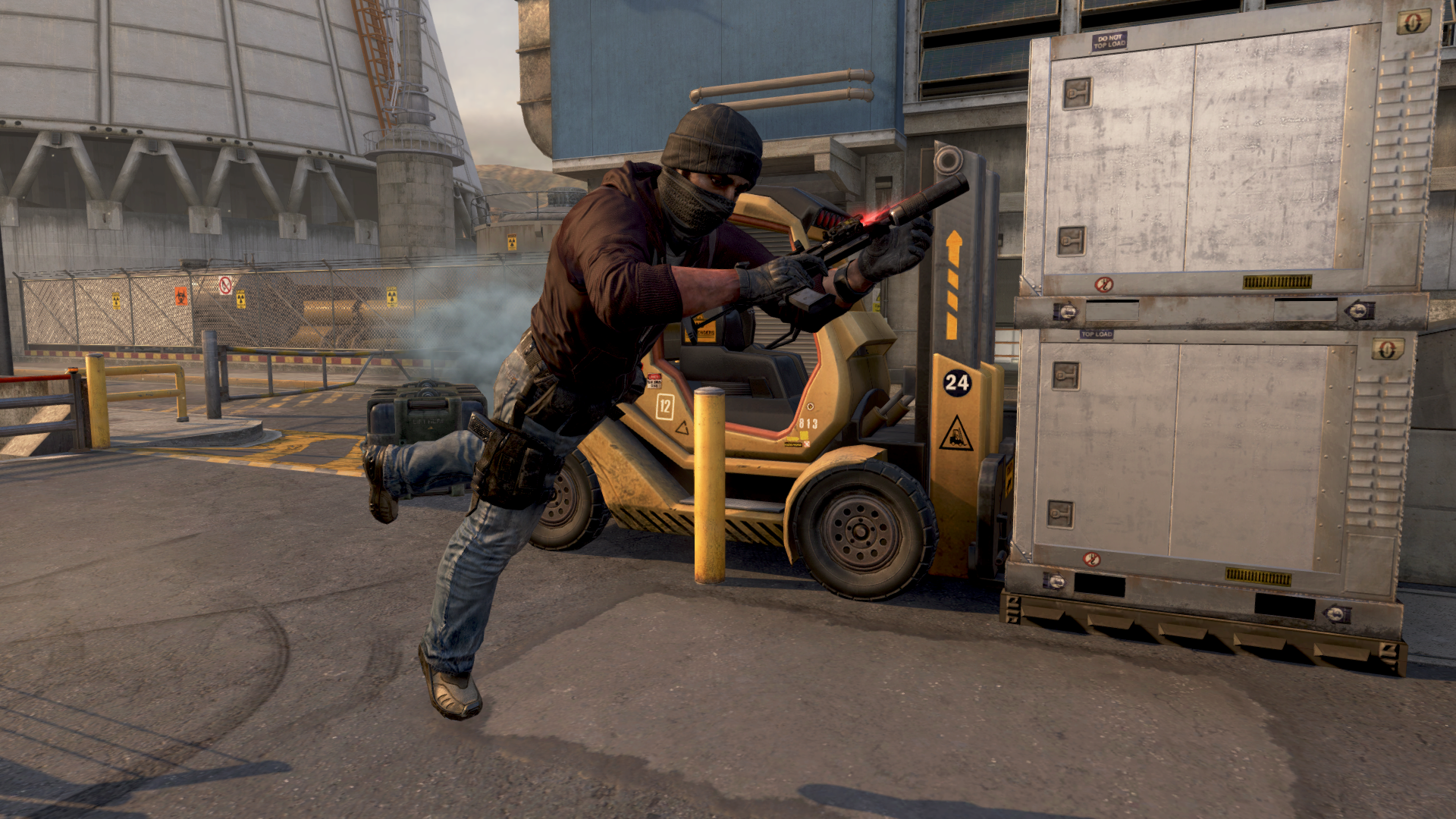 I haven’t much experience with the newer Call of Duty titles, tbh; last I attempted to play was Black Ops, and the last I finished was…uh…whichever one Soap died in. I did thoroughly enjoy Call of Duty 3, however; I remember having a lot of fun as the Polish tanker, levelling buildings and ploughing through the enemy. Honesty, the ‘gimmick’ levels in games tend to be pretty good for the most part – maybe we’ll get a tank-only Call of Duty someday, eh? 😛

There’s no way that we can be talking about Call Of Duty without mentioning the trilogy that got me into FPS games with a guiding story. Call Of Duty: Modern Warfare, I have so many memories from playing them as a kid, a lot of raging because I was too much of a noob, and a whole load of achievements on my Xbox account where I used to attempt (and fail) at 100%ing the games. We can’t ignore some of the older classics either. World At War, The birth game of my favourite game mode, Zombies. I’m not the best at it, but when it comes to enjoyment, I like it the most.