Games Club – The characters we’d like to see in Super Smash Bros!

Welcome to Respawning’s Games Club! The purpose of this is to get a bunch of us together every Monday to allow us the chance to chat shit about whatever takes our fancy in the world of video games and discuss what we’re currently playing.

This week we’re discussing the characters we want to see kicking Link and Mario’s ass!

Wolf O’Donnell of Star Fox is a pretty reasonable pick for the next Smash Bros.. He was a blast(er) to play as in Brawl, less of a Fox clone than Falco (Heavier, stronger strikes, etc.), and if they changed his Final Smash (Maybe Wolfens flying down and shooting up the stage..?), I don’t see much of an issue with the choice. It’s kind of odd they took him out, really – It can’t be over-representation, considering the series is flooded with that many Mario, Pokemon and Fire Emblem characters. The best thing about adding Wolf is that they already have his move-set and model, so they’d just need to tweak the textures and that a little, and bam, all good. He’s also someone the fans clearly want back in, too – he often ranks high in polls like this one.

Another good choice for the next game’s roster? Banjo and Kazooie, from the franchise of the same name. Yes, they’re now third party and belong to Microsoft, but they will always be Nintendo royalty; I’m sure the two companies could work something out here. Bringing the bird and the bear into the brawl will fulfil many a gamer’s wish, after all – they tend to place highly in user polls. I could imagine them as a duo with two playstyles, something that emphasises the importance of both characters. Imagine Banjo as a strong but slow fighter, who can switch over to Kazooie from the backpack. She’d move very fast and able to shoot eggs, but being unable to melee. That sounds like it could be quite an interesting change up – and a double-threat, if played right!

Who Do I Want to See in Smash Bros….

Detective Pikachu. That would be totally hilarious! Even if they just made it a new skin for Pikachu, but Link gets two forms so why wouldn’t Pikachu? Give him the deerstalker and the coat, and make him as gritty as his voice. And I wanna see that magnifying glass and maybe a Sherlock Holmes pipe come into play, make his Final Smash something funny to do with those too! I definitely want to be able to use my Amiibo with it, and I’m sure they’ll include Amiibo support. 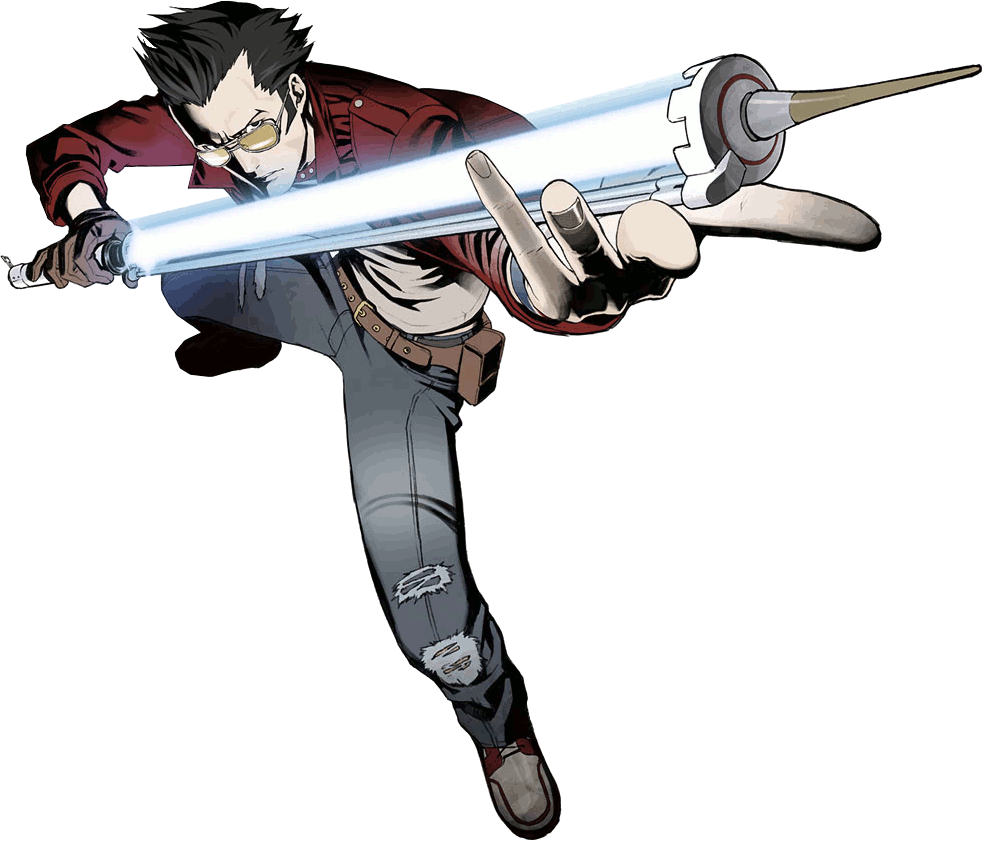 Smash has absolutely found the formula in order to build maximum amount of hype and a major piece of that formula is to have characters from other franchises that no one would expect. I mean I don’t think anyone were expecting Cloud. Like for fucks sake right after that we also got Bayonetta which was insane. But anyways I think one that could be possible would be the addition of Megaman Zero or replace classic Megaman with X. But one character I would want in Smash that probably will never happen is Travis Touchdown from No More Heroes. Stupid beam katana and wrestling moves galore.

To be honest, whilst I feel that Smash Bros’ roster is quite bloated, I couldn’t resist the thought of including more abstract characters such as the various ARMS characters, a Mario + Luigi double team similar to their RPG counterparts, or even someone like Fawful…

However I’d absolutely love to see some more reoresentatrep from Xenoblade Chronicles, specifically Rex / Pyra, or Malos / Jin – We need more tag teams dammit, and the Blades concept could really diversify their movesets…

Solaire. Or I riot.