Netflix has given a lot of our childhood reboots the on-demand treatment in recent years and with the latest reboot or She-Ra, we take a look at our favourite nostalgic shows that Netflix has breathed a new life into!

HAPPY BIRTHDAY TO ME

Okay, now we got that out of the way….. I’m really enjoying the chilling adventures of Sabrina. Now, this isn’t a reboot per say as it’s not a reboot of the original series, it’s a new series based of the same source material. However that being said, it does seem to be the type of Sabrina that would appeal to those who grew up watching Sabrina the teenage witch would want now. I can say that with some confidence because I am one of those people! I’m really enjoying what this show has to offer so far! 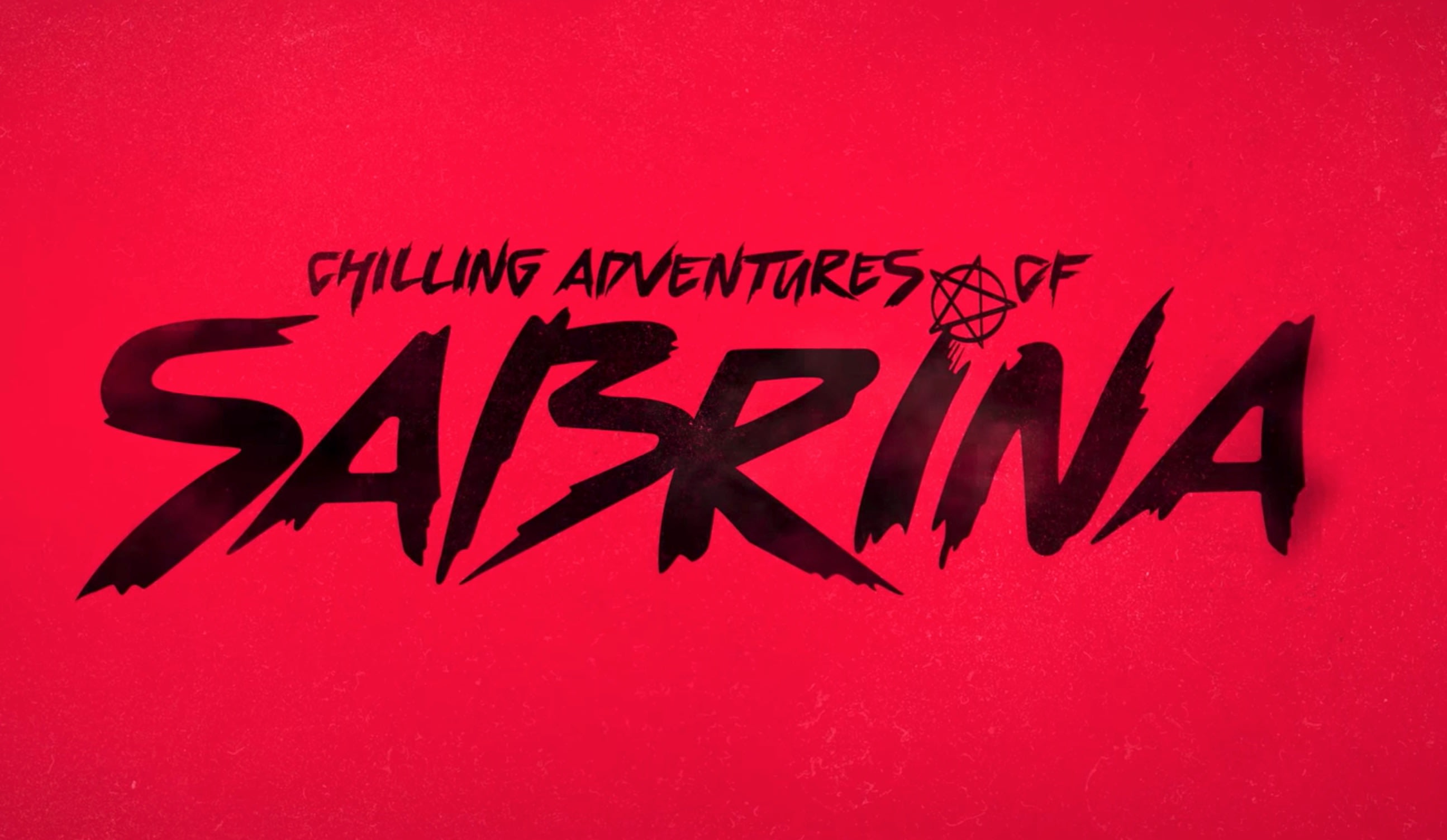 Not sure if this counts, but I’m putting my lot in for Luke Cage.

I know it’s recently been cancelled, but god be dammed that was a good bit of binge-watching! With a calm and smooth leading man being amazingly played by Mike Colter and a soundtrack like silk there’s nothing about this series that isn’t cool. Sure it could be argued that the villains could have been used better but as Netflix Marvel series go I think none of them humanises their character quite as well. Basically, I want to be Luke Cage’s mate!

I was going to say Lost in Space for my best Netflix reboot as that show had everything I wanted and love about a Sci Fi series – however I have now watched about half of “The Chilling Adventures of Sabrina” and this is now my choice – I simply can’t get enough of it, it’s so so so good and so so so dark.

Sabrina’s tone is quickly set in the Netflix adaptation to be much closer to the comic books than the previous child friendly series that came before it and whilst it is still not QUITE as dark as the comics, it’s still really fucking dark. I am trying not to say too much here because it’s something I believe everyone needs to experience as it’s not only my favourite reboot from Netflix, it’s actually my favourite show on Netflix.

Also the cast in it are absolutely perfect and I will hand on my heart watch anything with Lucy Davis in.

This is an easy one for me….DAREDEVIL! The Daredevil Affleck movie was a goofy train wreck that did nothing for the amazing comic book character, people who’d never read a comic didn’t think much of this blind hero after that travesty and we all thought his on-screen time had run out. But lo and behold Netlfix storm in and create, in my opinion, the BEST comic book series ever ever. I’m more than half way through the third season and it just keep getting better. It perfectly captures that comic book feel whilst remaining it’s own thing and has the best Marvel villain, played perfectly by Vincent D’Onofrio. The characters constantly develop and find new ways to be interesting and the action sequences are always a delight. I could write all day about this. They also did a fantastic job with the other Marvel characters but especially The Punisher. Please god don’t let Daredevil be cancelled!

When I was a wee lad, I did a LOT of reading- Harry Potter, Eragon, you name it- but I had one series that enthralled me more than anything else out there, and that was Lemony Snicket’s ‘A Series of unfortunate events’.

A series that started as a gloomy and pessimistic adventure and ended as a convoluted web of conspiracies and secret characters, ASOUE was a perfectly postmodern series that truly inspired me to tell creative stories- even if they seemed weird and out there, and if most people might not ‘get’ it.

So imagine my excitement when I heard Netflix was resurrecting it for a TV series.

While I’m usually cautious when a favourite book is adapted to film, having been burned by the dull and half-hearted ‘Hunger Games’ adaptations, this version just felt right from the word ‘go’.

A fantastic cast, with Patrick Warburton and Neil Patrick Harris in particular fitting their roles of Court Olaf and The Narrator perfectly, I needed no more convincing. The direction fantastically carried the gothic and surreal atmosphere the books painted in my head.

The story was just accurate enought to the books to keep my happy, and while I haven’t yet seen past the first season, I damn hope it keeps up the steam. A bloody good adaptation, if I say so myself.