Hey everybody! Welcome to another addition to Salman’s Monthly Playlist! Hope you’re ready to listen to some tasty jams!

I have been listening to a lot more stuff that’s hard to find, so I will definitely be linking to them so y’all don’t have much trouble in finding them!

By Erick The Architect

Don’t you just love some chillhop? Erick from Flatbush Zombies came out with a solo record which are just some chill ass amazing beats and jazzy horns. If you just wanna chill out and relax this is for you!

And we got some more Flatbush here with a single from their new album Vacation in Hell where they pay tribute to all the rappers and MC’s that revolutionized the game. I haven’t listened to the full album yet but I seriously can’t wait to. 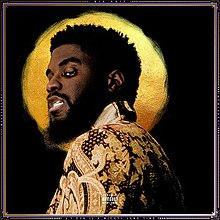 Here we have a song from an album that has been criminally slept on. Seriously this is one of the best rap records I’ve heard in a long long time I seriously implore you to check it out. The song itself has a nice slow and steady kinda flow to it with lyrics about him climbing up the ranks in the rap game and being confident in his abilities. Either way it’s a really motivational and hard hitting song. 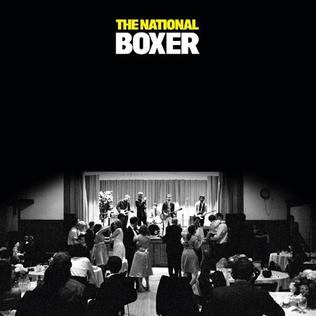 Oh man this song is sick. The lyrics tell a story of how you kinda lose yourself when you start chasing money and you start losing friends, and just going through the motions of life and all that fun stuff… The drumming in the track is really nice…

I can really never get into King Krule. Mainly cause he looks like the nerdy kid from the Breakfast Club but his voice is deeper than my desire to bang Ally Sheedy in that movie. But this song is just good stuff. It’s really slow and unorthadox but that’s what I like about it. Check it out.

Oh shit son we getting all Japanese up in here! I haven’t listen to some good old Japanese music in a while so I’m really glad I found this artist when I did. Another great song by them is お気に召すまま / As You Like It. Both songs have a really good rythm to it and it just stays upbeat the whole time. Also they’re music videos are absolutely my favorite part of these songs so please check them out!

I really haven’t heard much of these guys before but it came to my surprise that they’re the same dudes who made that Electric Eel song. So that was neat. But I wasn’t expecting such a weird and scary song coming from them. Hell even the music video is almost nightmare inducing. Very psychedelic and very interesting.

I’ll Libera Myself From Hell (Persona 4 vs Gurren Lagann)

OH MAN THIS SONG IS GREAT. I seriously couldn’t believe I hadn’t heard of it before it takes two of my favorite soundtracks of all time and just mashes em together into this glorious and triumphant anthem like holy crap I’ll be listening to this for years!