Recently, LawBreakers developer Boss Key Productions announced it was moving on from that game, saying the title had “failed to find an audience”. Today, they announced what they’re working on next: Radical Heights, a free-to-play battle royale game that’s arriving on Steam Early Access tomorrow.

Radical Heights aims to differentiate itself from other battle-royale games with its unique style. Boss Key is making the shooter with a bright and cheesy ’80s aesthetic at heart.. Radical Heights is also leaning into its murderous game show element — like Running Man or Smash TV. “Cash is king” in Radical Heights, the developer said in a news release. Players will fight for cash and prizes while attempting to kill each other.

“Only in Radical Heights does in-game cash you find carry over into future matches,” Boss Key said. “Play matches, collect cash, kill contestants, interact with game show elements and more to buy cosmetics from your personal prize room, or put some of that sweet cash in your bank to help buy a weapon next match quicker than your opponents. The choice is yours.”

“This is a five month passion project for the studio as we’re creating and publishing the game entirely by ourselves,” said Zach Lowery, Radical Heights’ creative director, in a statement. “We’re huge fans of Battle Royale games along with the bright, inviting irreverence of the 80’s aesthetic. Because of that, we want to put our own spin on the genre and create a futuristic 80’s world that takes place in 2023 during an over-the-top game show where contestants battle it out for fame and prizes.”

Radical Heights will be free to play when it hits Windows PC via Steam Early Access on Tuesday, April 10. A founders pack with “exclusive items and bonuses” will be available for $14.99.

Check out our gallery of screenshots from the press release here. 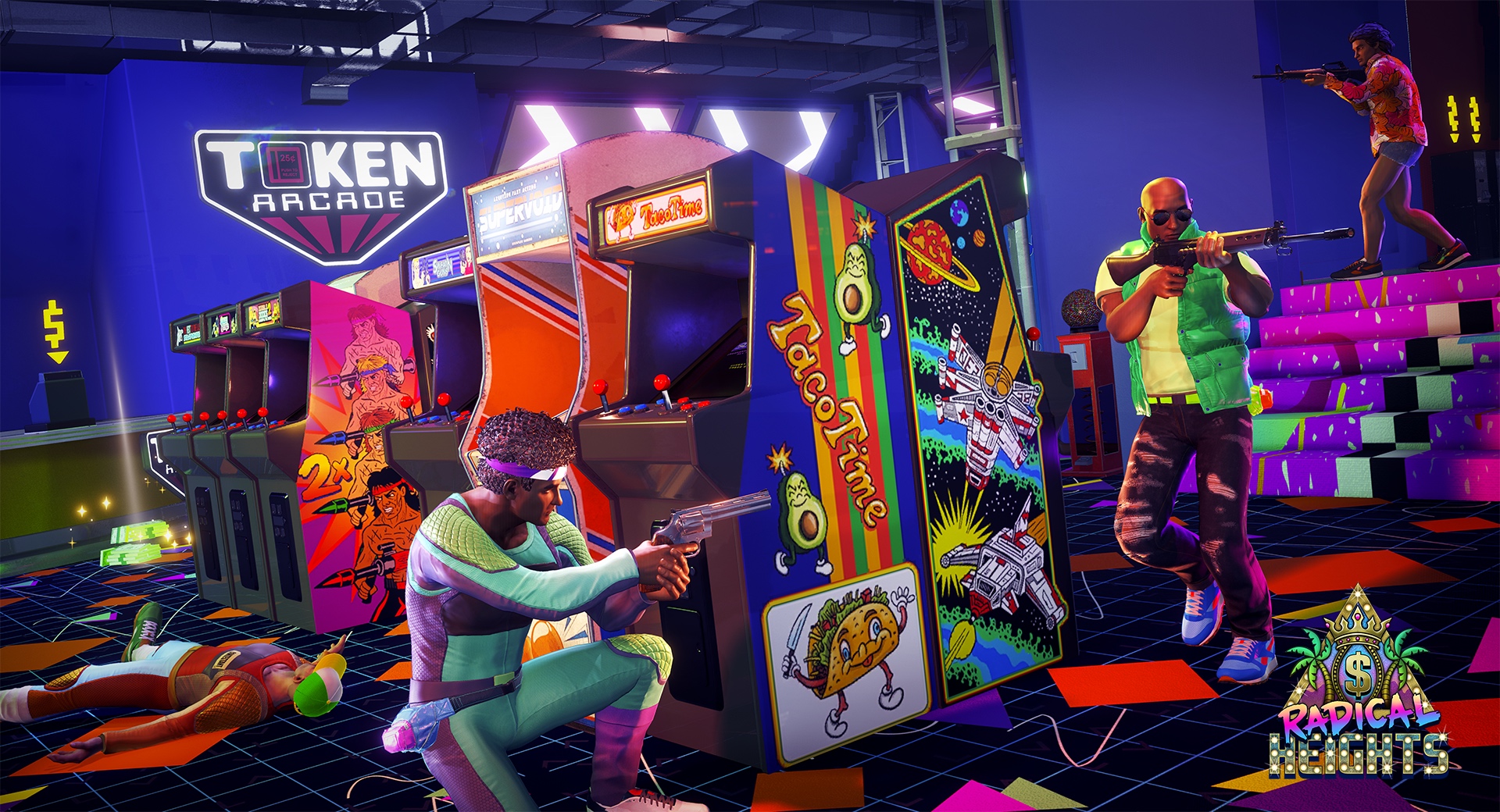 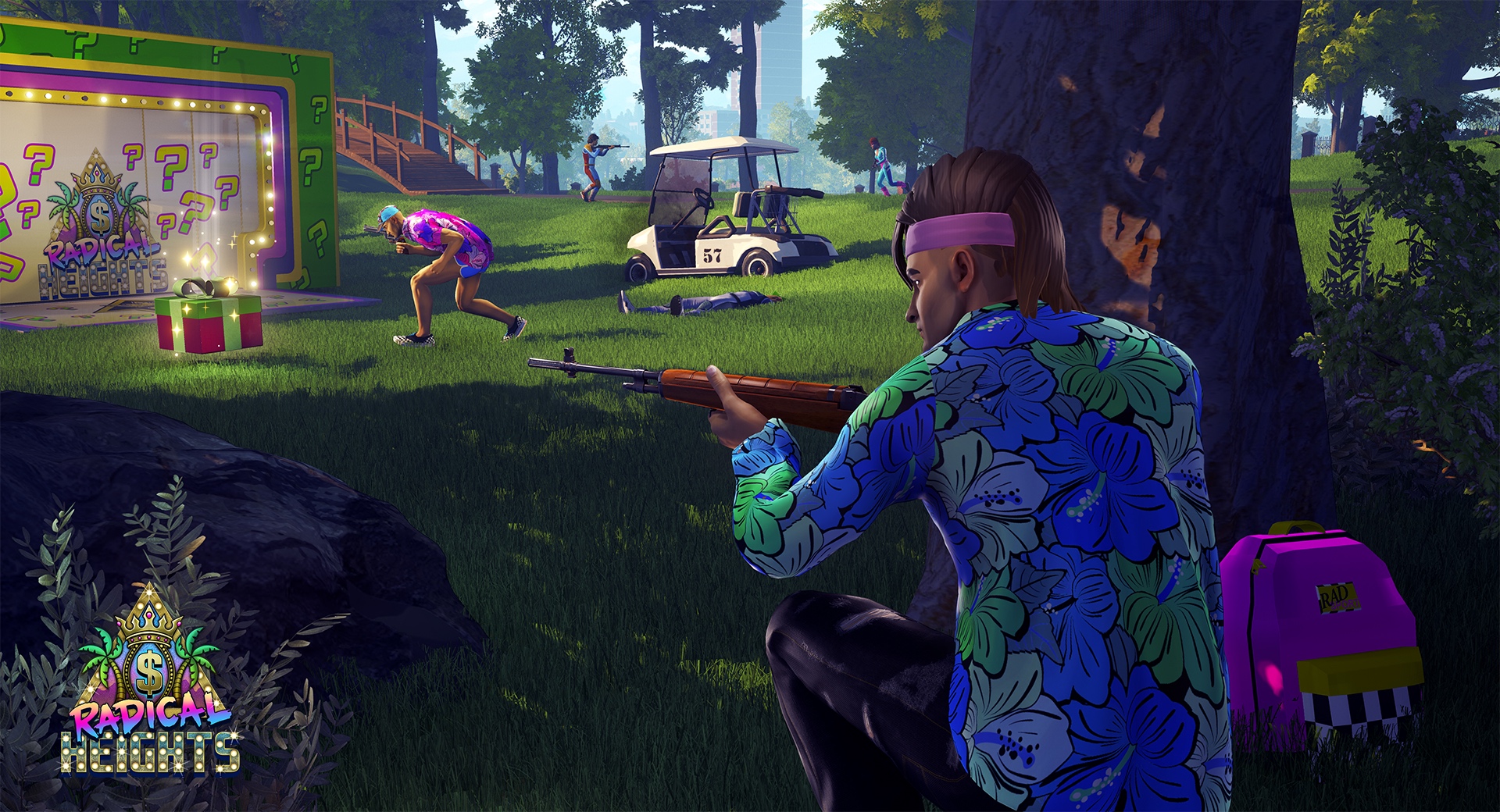 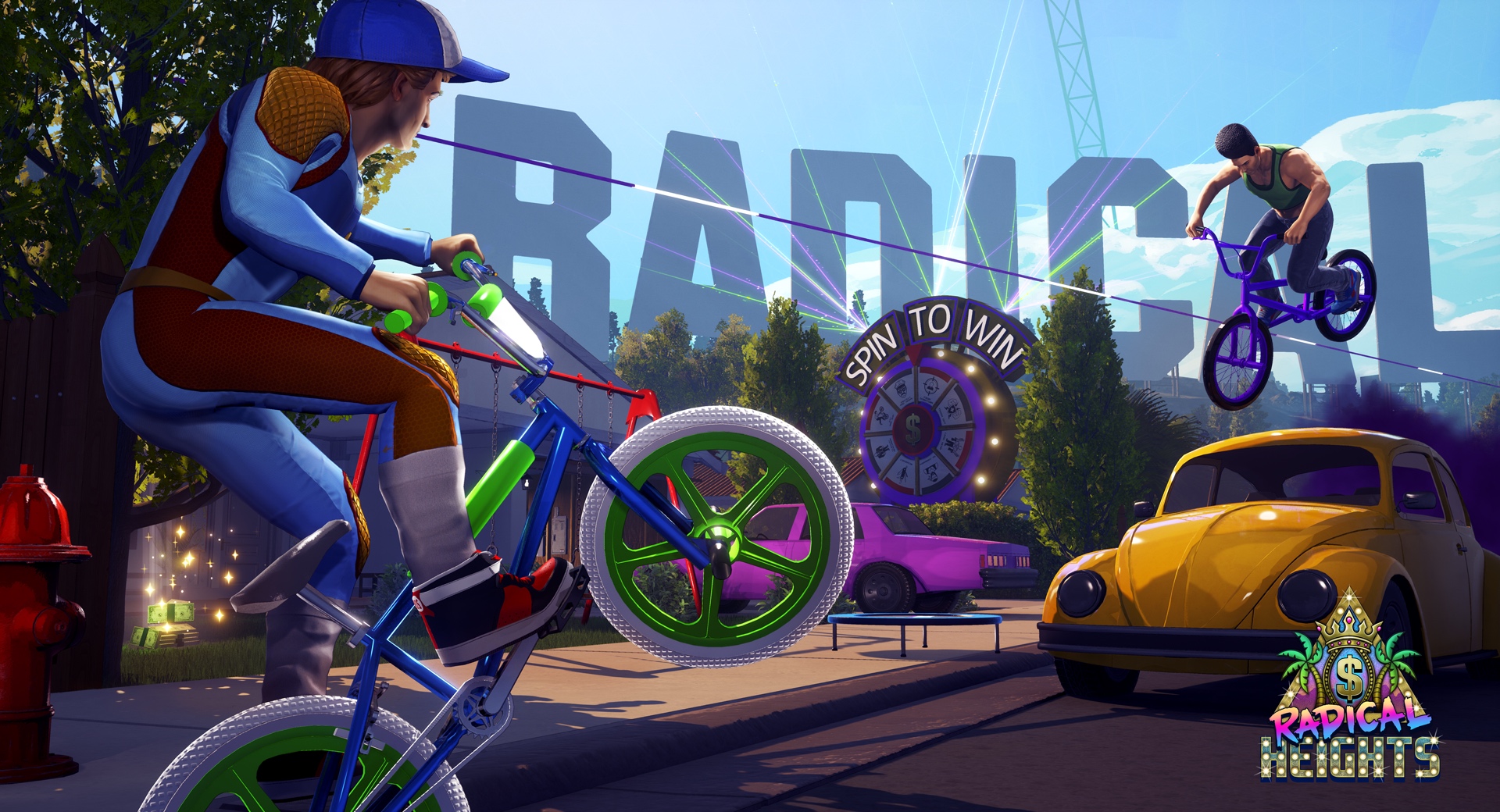 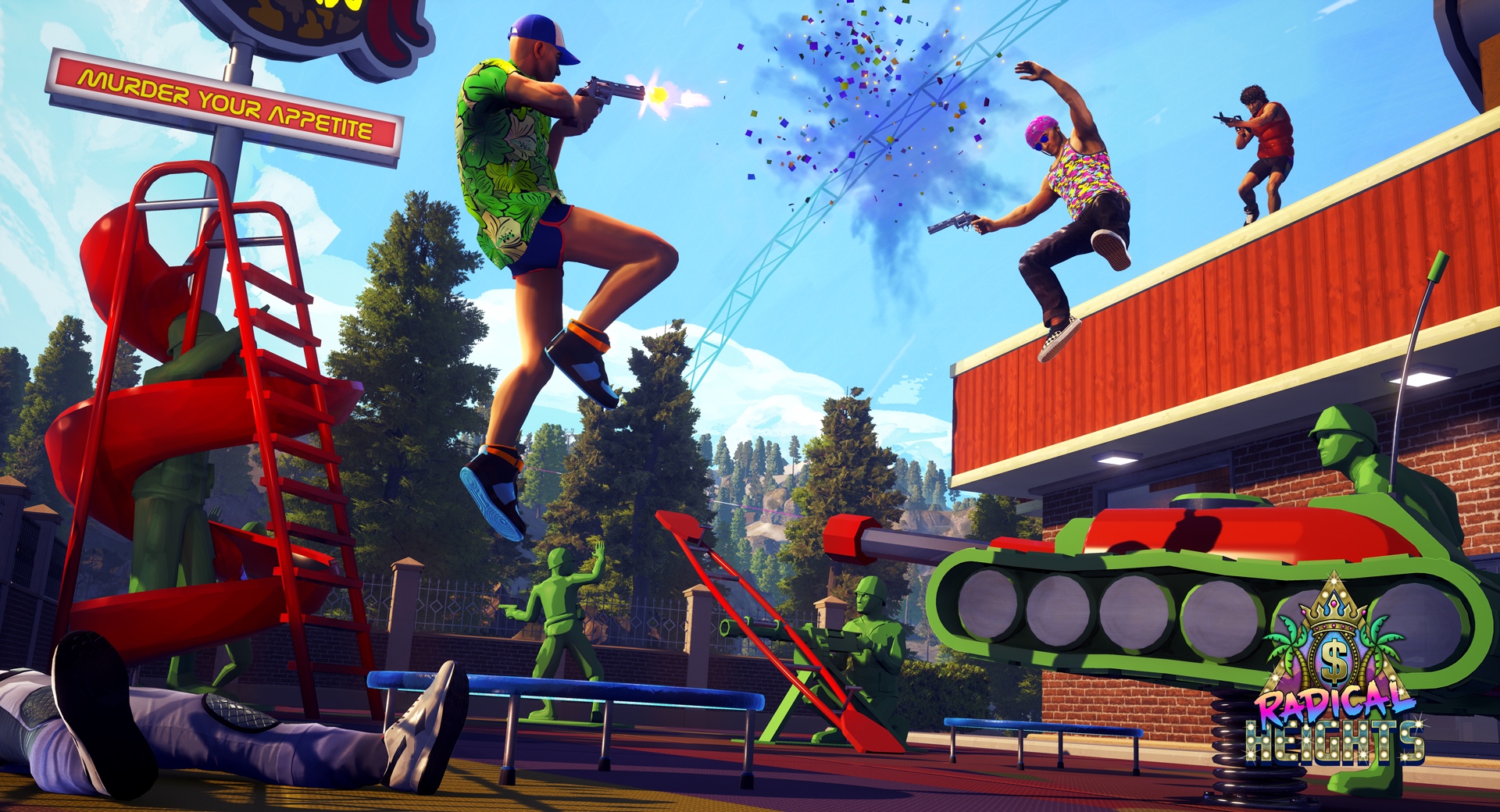 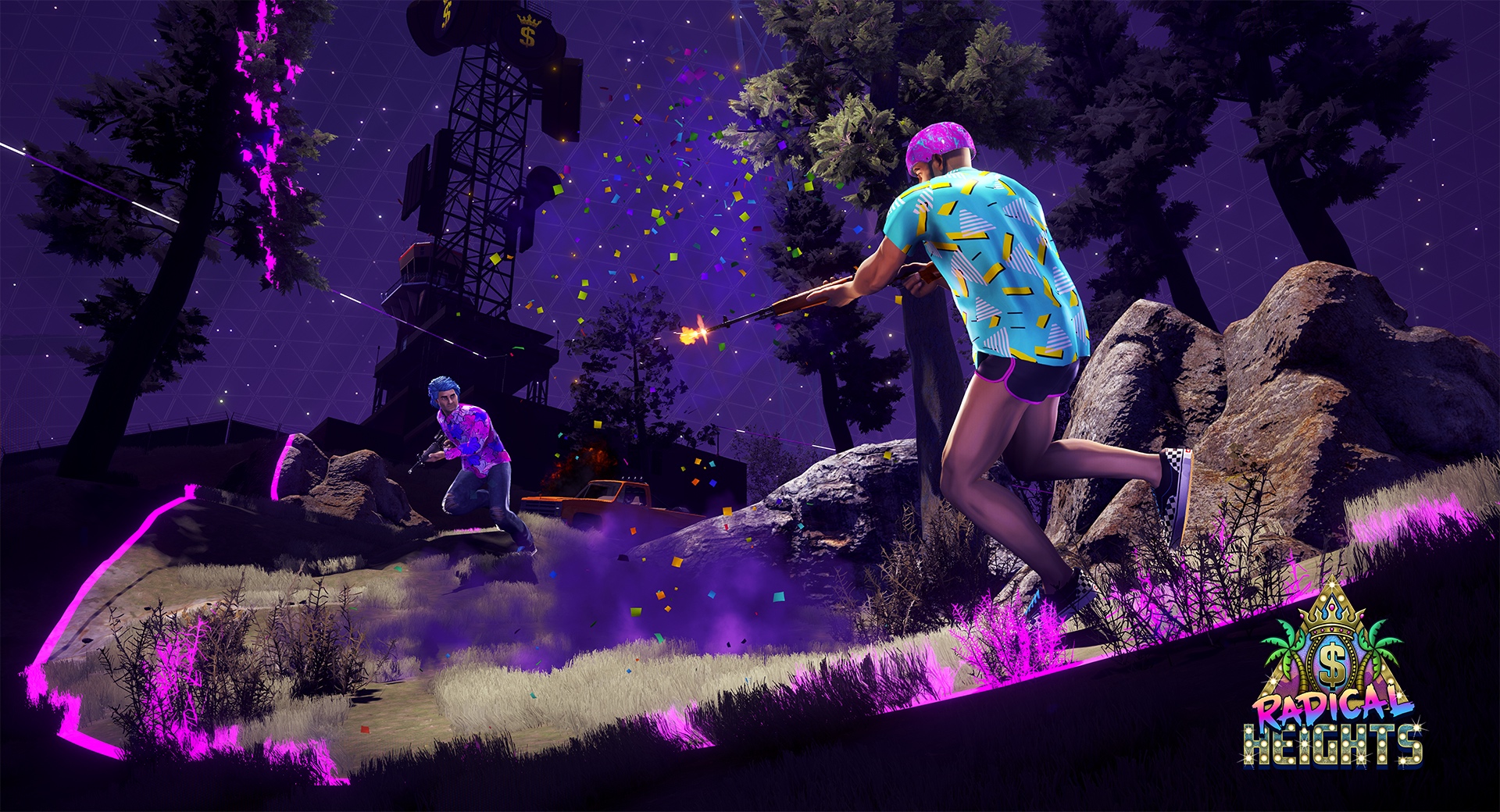 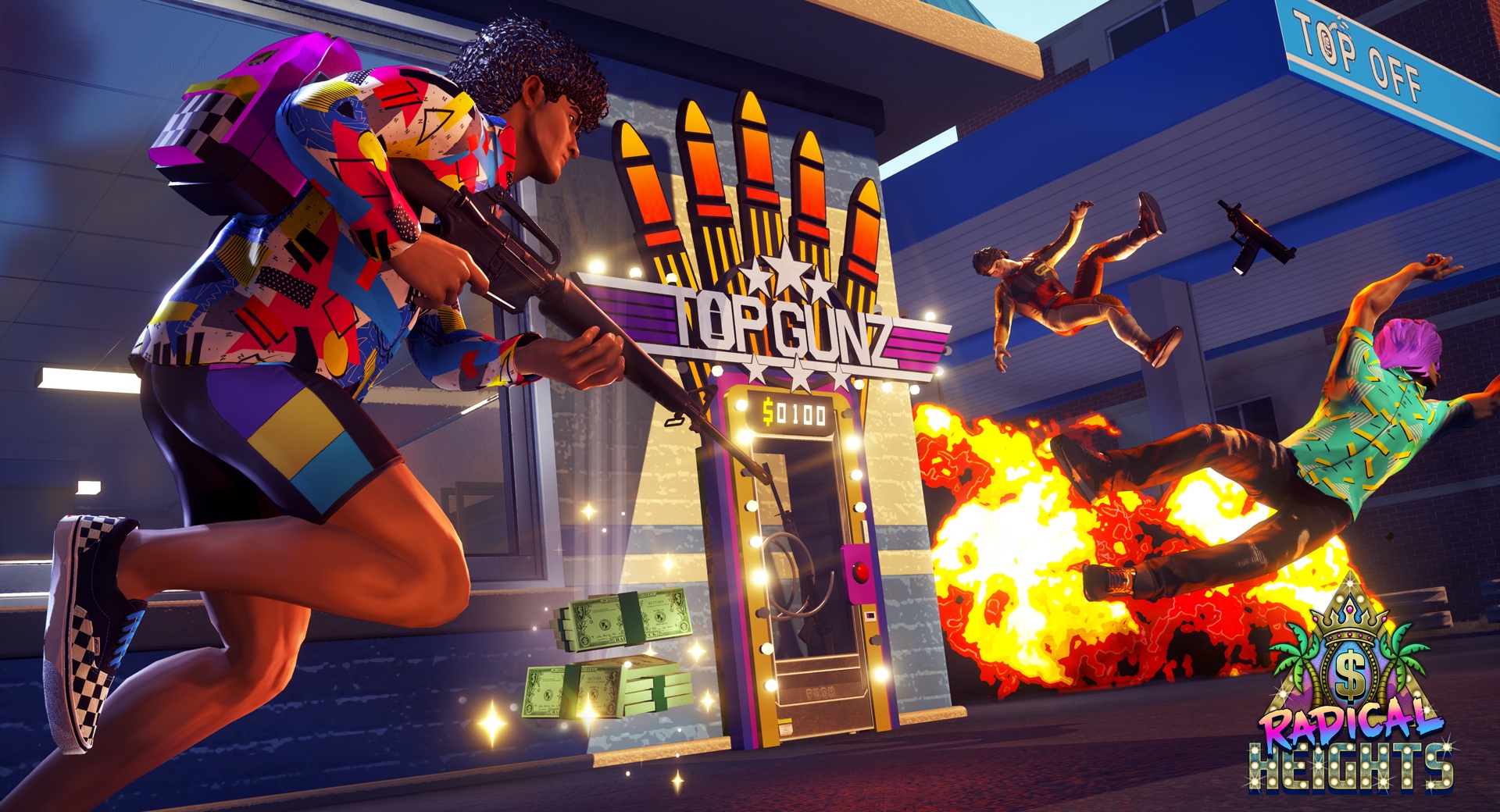 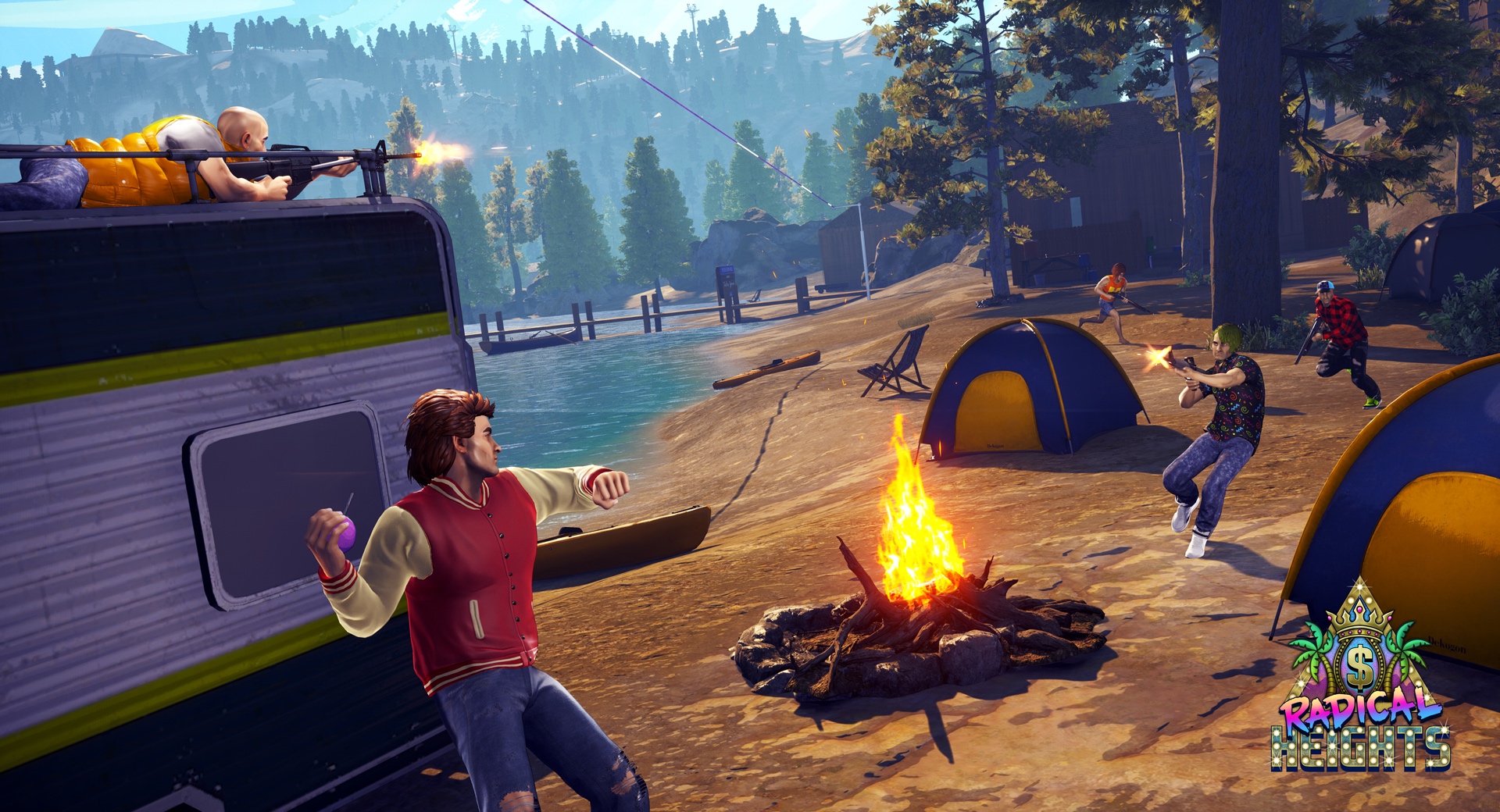